Stand up comedy began for Luke McGregor in 2007 in Tasmania

Luke entered the raw comedy competition after one of the contestants didn’t show up. In 2008  he was selected as a Raw Comedy national finalist.

In 2013 Luke McGregor did his solo Melbourne International Comedy Festival Show ‘My Soul Mate Is Out Of My League’ played to sold out rooms and won the prestigious Best Newcomer Award. He then went on to perform a hugely successful season at London’s Soho Theatre.

On television, he has had regular roles on Utopia (ABC) and Legally Brown (SBS).  He then appeared on Time Of Our Lives (ABC1), Josh Thomas’ Please Like Me (ABC/Pivot), and the telemovie Scumbus. His ‘ginger wonderland’ date with Sibylla Budd in It’s A Date (ABC1) stole the show, and he garnered cult figure status amongst the celebrities lucky enough to be interviewed by him on Dirty Laundry (ABC2). Luke has also appeared on True Story with Hamish & Andy, The Project as a correspondent, This Week Live, Spicks & Specks and the web series Noirhouse. 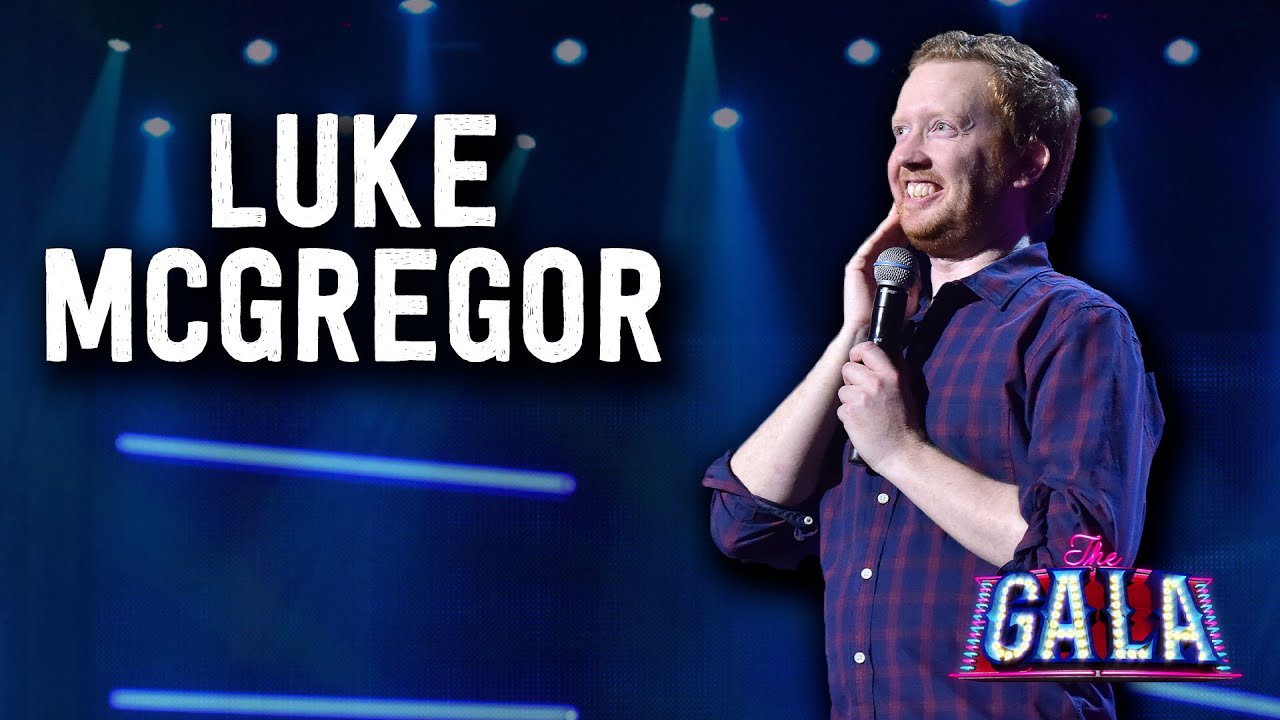