At school Kitty was a small, stick like child with very large front teeth and fuzzy hair. Nothing much has changed.

After several attempts at university, studying things as diverse as Spanish, Poetry and P.E teaching, the government introduced HECS and the free ride was over. No more enrolling for a semester of tertiary good times then dropping out.

Advertising beckoned because it was the job that paid the most money for the least amount of qualifications. She fooled them for a while, then she got fired. Then she tried doing stand-up. And then she got a job on Full Frontal (a sketch show, not a nudie mag). And then in 2001 she moved to London.

Then there was another sketch show, an English one this time, cryptically titled The Sketch Show. And there was a short film that won a few awards. After that, she wrote stuff for the BBC and Channel Four with writing partner Julia Davis of Nighty Night fame.

She has played all over the world including Japan, France, Germany, Singapore, Switzerland and Holland and performed at all the Festivals including Edinburgh, Montreal, Kilkenny, even Cape Town and Joburg and now tours Australia relentlessly, determined to bring her award winning stand up shows to every regional arts centre and theatre around the country. If she hasn’t been to your town, and you have a stage of some sort then please drop her a line and she’ll be there shortly.

She’s been nominated for a Helpmann Award (Charming and Alarming) and her subsequent show, Hello Kitty Flanagan, won the Best Comedy Award Winner at the Adelaide Fringe Festival, was nominated for another Helpmann award and also a Barry Award at the Melbourne International Comedy Festival.

Kitty is a writer and performer and can be seen as herself on The Weekly with Charlie Pickering (ABC) and not as herself in the Working Dog series Utopia (ABC). Previously she appeared in her own segment on The Project every Tuesday night. She also shows up regularly on the comedy news quiz programme, Have You Been Paying Attention.

Her favourite food is soup, closely followed by fried potatoes of any kind. She lives in Sydney with her dog Henry, her cat Sarge and a lovely Magnolia tree called Mary. Kitty hopes to one day develop some skills, get an education and find a real job. 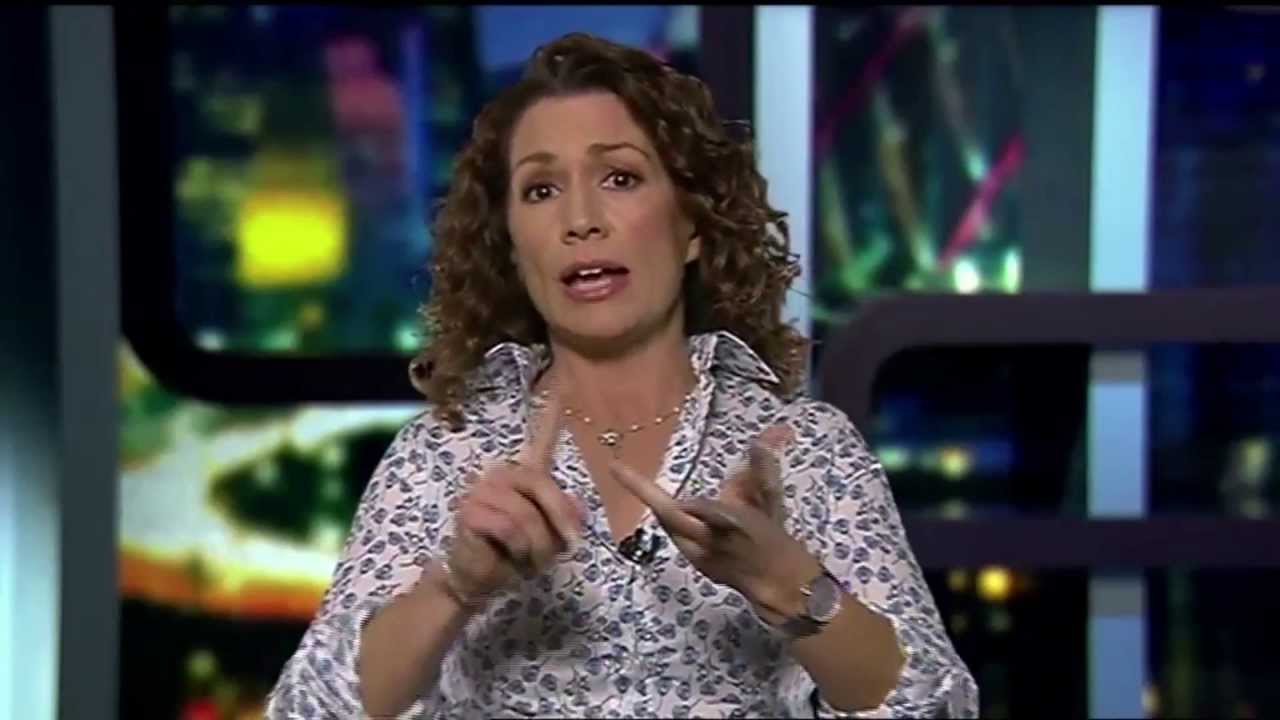