Tom Gleeson is in every Aussie comedian’s Top 5.

A true master of the craft, he remarkably gets better each year, a phenomena that ensures other comics sneak in the back of his always sold out shows.

He’s performed at every major comedy festival in the world, been twice nominated for a Helpmann and the biggest stand up on the planet Louis CK chose Tom to be his support act for his Australian tour. A sure fire, killer stand-up at the top of his game.

Tom has had an exeptional couple of years with a second series of the award winning The Weekly. He has also has hosted ABC’s quiz show Hard Quiz, based on his popular Hard Chat segment on The Weekly. 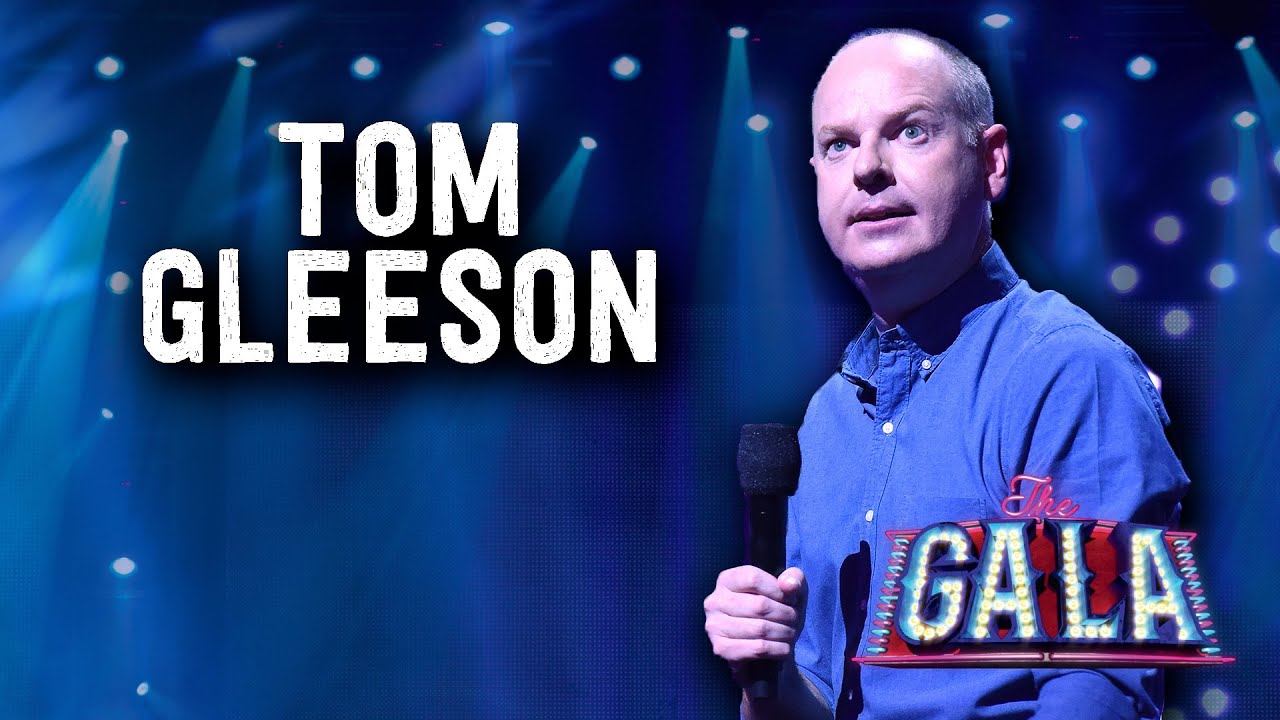