Judith Lucy is one of Australia’s most popular comedians.

A best-selling author, her work in radio, television and film and her sell-out national live tours have made her a household name.

A standup comedian for over 20 years, she sprang to national prominence in 1993 when she joined the cast of ABC TV’s The Late Show. Her television appearances since then have been many and varied, but amazingly, ABC TV’s 2011 season of Judith Lucy’s Spiritual Journey represents her first solo TV project.

On radio, she was a presenter on Triple J and was a regular on the legendary Martin Molloy program. In 2004 she was announced as co-host of the 2DAY-FM breakfast show in Sydney, and was famously sacked the following year, which became the subject of one of her most successful live touring shows, I Failed.

Her live stage shows, filled with sharply observed and painfully funny, honest personal monologues, have a huge and devoted following. In addition to her appearances at comedy festivals in Edinburgh and Montreal, she regularly sells out theatres in Australia’s capital cities and regional centres, from her 1995 hit, King of the Road, through to her most recent solo show, Judith Lucy’s Not Getting Any Younger. She was also one of the award-winning trio behind Comedy Is Not Pretty and Comedy Is Still Not Pretty, with Denise Scott and Lynda Gibson.

In feature films, she has appeared alongside Mick Molloy and Bill Hunter in both Crackerjack, and in Bad Eggs, written and directed by her old Late Show buddy Tony Martin and also featuring Bob Franklin, Shaun Micallef, Robyn Nevin and Alan Brough.

As a writer, Judith has contributed features and columns to publications including The Age, The Sydney Morning Heraldand Madison magazine, but it was her 2008 memoir, The Lucy Family Alphabet, which established her as an author. The book, which recounted life with her much-loved but nutty Irish parents and her discovery, at age 25, that she was adopted, was a roaring success, garnered rave reviews and was reprinted several times.

2011 broughtJudith back on our screens with the hit ABC TV show Judith Lucy’s Spiritual Journey which saw her on a quest to discover something to believe in.

In 2012, Judith Lucy will be a busy woman. Not only will she adapt and release the Spiritual Journey series into a book, she will also tour her brand new stand up show, Nothing Fancy. 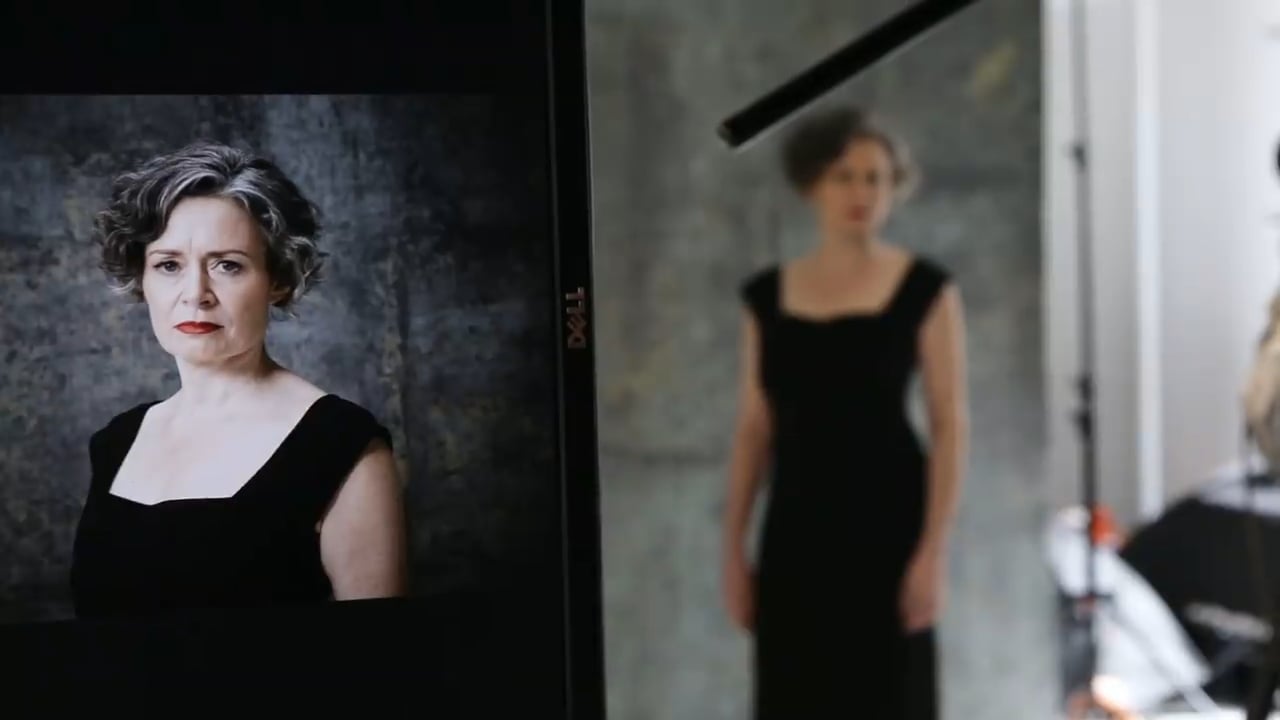