Genuinely amused by the perception that women are not as funny as men, Katrina Davidson has often been referred to as ‘the funniest chick I’ve seen’ and has been known to keep working class blokes and high class gals alike gasping with laughter.

Katrina started her stand up career in 1997 (as Katrina Shields) and has continued her love affair with the stage in the public eye. Tabloid reports say that the relationship is “fiery and passionate” and they have no plans to stop seeing each other.

Equally at home in a corporate venue or a room full of hens and bucks, Katrina brings a fresh and intelligent view to her comedy. She tackles relationships, observations and random events with equal passion and her unique storytelling ability takes her audience with her for the ride.

Katrina has been a professional improviser since 1993 working with Theatresports QLD, Illegal Acts and Directing ITA’s live Whose Line Was That Anyway. She has worked across Canada in improv, sketch comedy (a founding member of Montreal’s ‘They Might be Midgets’ troupe) and stand up (for Just for Laughs and headlining for Vancouver’s Laff Riot Girls and successfully touring British Columbia). She has worked as a corporate trainer, motivational speaker and host.

Having supported Steven Wright on the Brisbane leg of his world tour and the original cast of Puppetry of The Penis in Tasmania, she has worked with the best including Arj Barker, Adam Hills, Danny Bhoy, Tim Minchin and Sarah Silverman. Katrina can often be heard on ABC radio across QLD both as host and member of Richard Fidler’s Panel of Experts and produces breakfast radio for the Gold Coast’s Gold FM. 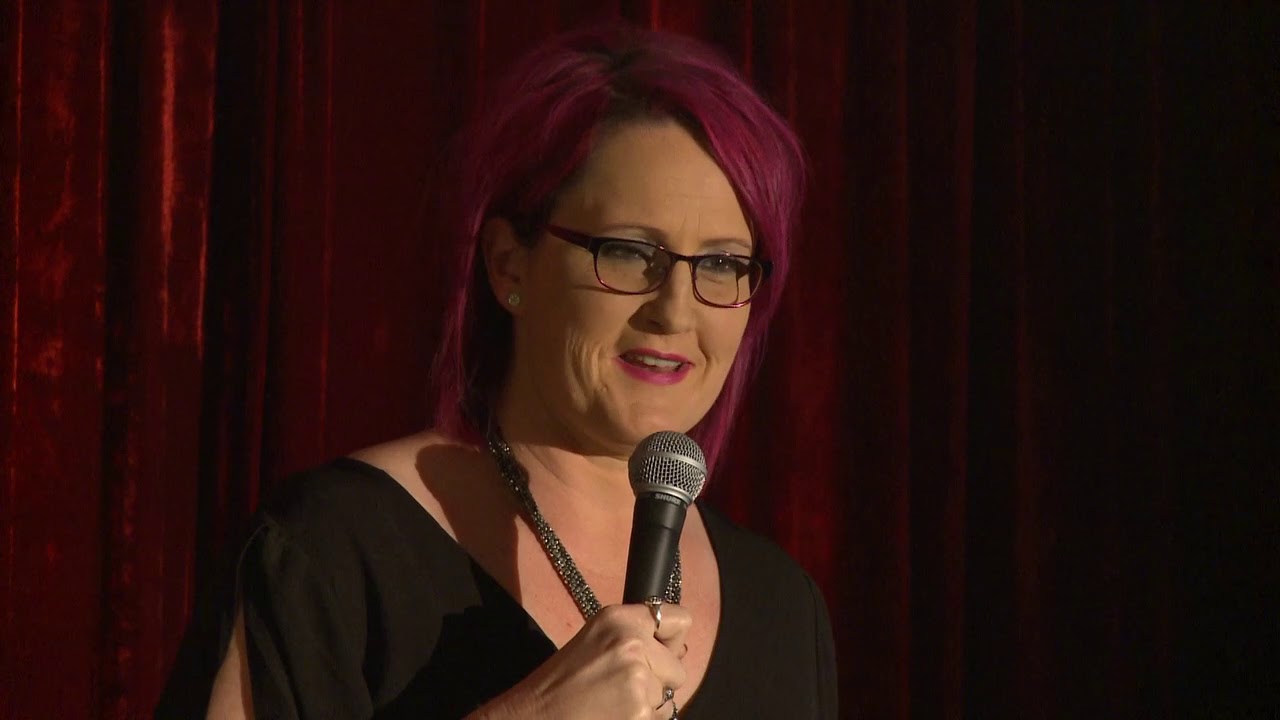