Andrew Nason is an Australian comedian, master of ceremonies (MC), actor, director, and writer with more than two decades of experience in the entertainment industry.

His whole life is riddled with spectacular performances and achievements ranging from international standup comedy tours to motion pictures and from corporate videos and events to radio and TV shows. Hailing from Brisbane, the big man of Aussie comedy is still alive and kicking. He’s literally a big man and a towering presence when on stage. Acclaimed across Australia and internationally, Nason is work of art and a classical comedy kingpin.

Armed with a scathing wit and a captivating delivery, Andrew never fails to entertain whether he is emceeing or performing as a standup artist. He was a high school teacher before he decided to try his talents at showbiz in 1994. Since that time, he continues to be one of the most appreciated artists in in the Queensland Comedy Circuit. He has written for ABC TV and SeaFM and writes his own comedy. A vastly talented performing artist, Nason is equally  home  when  doing  standup,  hosting  conferences, conducting interviews,  moderating  debates,  or doing anything else in which a stage and a crowd are involved.

His comedy Style has worked more as an emcee than as a standup comedian, but he’s equally good at both. He creates humor from observation of everyday life as well as by role-playing some of the most infamous stereotypes. Since 1994,  he  has  made  an  unparalleled  reputation  as  an MC  and  has  introduced  and  interviewed  celebrities, politicians, corporate figures, and other comedians. A performer of choice for corporate gigs, media events, sports competitions, comedy festivals, and almost all other types of events.

He is a professional comedian and improvises humor from almost anything. Sharp as a razor blade and witty as hell, he never fails to generate thunderous laughter when on stage. As MC, he is deeply entertaining and engaging, and always stays within the boundaries of decent behavior. He started his career as a supporting actor to some of the  more  renowned  comedians  like  Steady  Eddy,  but  has  risen  in  stature  because  of  his  hard  work  and commitment to his profession. Contact us now to check Nason’s availability and book him for your show.

Andrew Nason has performed at every notable comedy venue in Australia and New Zealand and has also toured Papua New Guinea. He is a big man and a natural master of ceremonies, which is why he has become a well recognized face at all sorts of stage shows, corporate events, interviews, and sports galas. He has written for ABC TV and also performed in the 2007 show Nim’s Island. He won the Magic Moment award at the 2006 National Theatresports title, where he has represented Queensland many times.

Andrew is a busy artist because he gets loads of repeat work from his endless list of corporate clients. One of his signature act is called ‘corporate hoaxing’, in which he writes and delivers keynote speeches without his audience being aware that the speaker is in fact Andrew Nason. 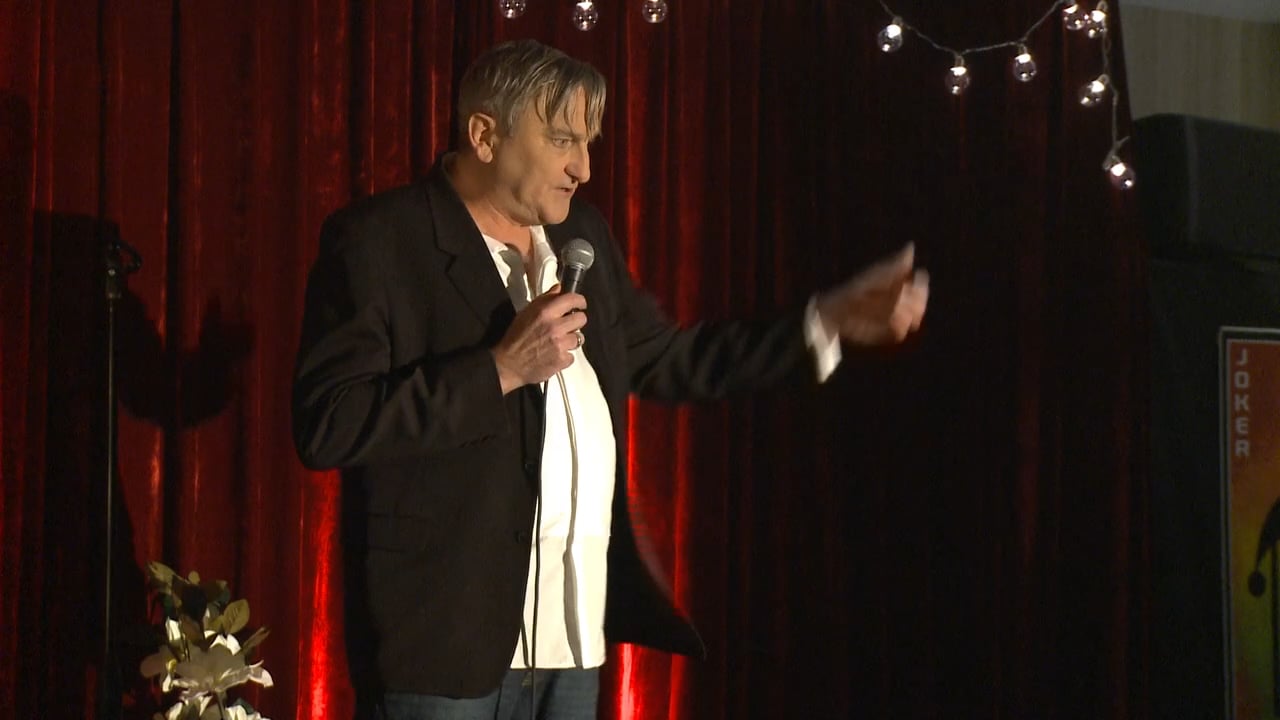