After hitting the stage in 2003, Rob Brown has become one of Australia’s leading stand-up comedians and corporate entertainer.

Rob’s satirical, cheeky, out of the box views on the world comes from a very interesting past. From experiences growing up in a caravan park, working for over a decade as a prison officer in maximum security prisons, his time training security services in Iraq and Afghanistan, his family life – children, and marriage, and more (it is questionable which is more dangerous).

Some have described Rob’s comedy as edgy and direct while others, call him conventionally unconstrained. However all agree Rob is extremely funny and a welcome distinction to the comedy scene.

Rob’s ability to think on his feet and improvise is the best in the game. Rob Brown quickly earns the right to go to those uncomfortable places and in his wickedly clever and funny way, leaves the audience overwhelmed with laughter and wanting more.

With headlined performances in Singapore, Malaysia, New Zealand, UK and performances in the US, Rob can truly be called an international act. When Rob is also a regular comedian on the Carnival Cruise Ships.

When at home Rob performs at many Corporate and Sports Lunches. Performing regularly with Fatty Vauntin, Andrew Voss and Scott Sattler, Rob Brown is a must if your planning a sports lunch and need a comedian. Rob has performed regularly on the Footy Show showing he can be clean and funny.

Rob gives audiences a show that is fresh and he has more than enough to give. If you are looking for pure funny and honesty that resonates with both women and men, young and old, you have it in Rob Brown, one of the hardest-working men in and outside comedy. 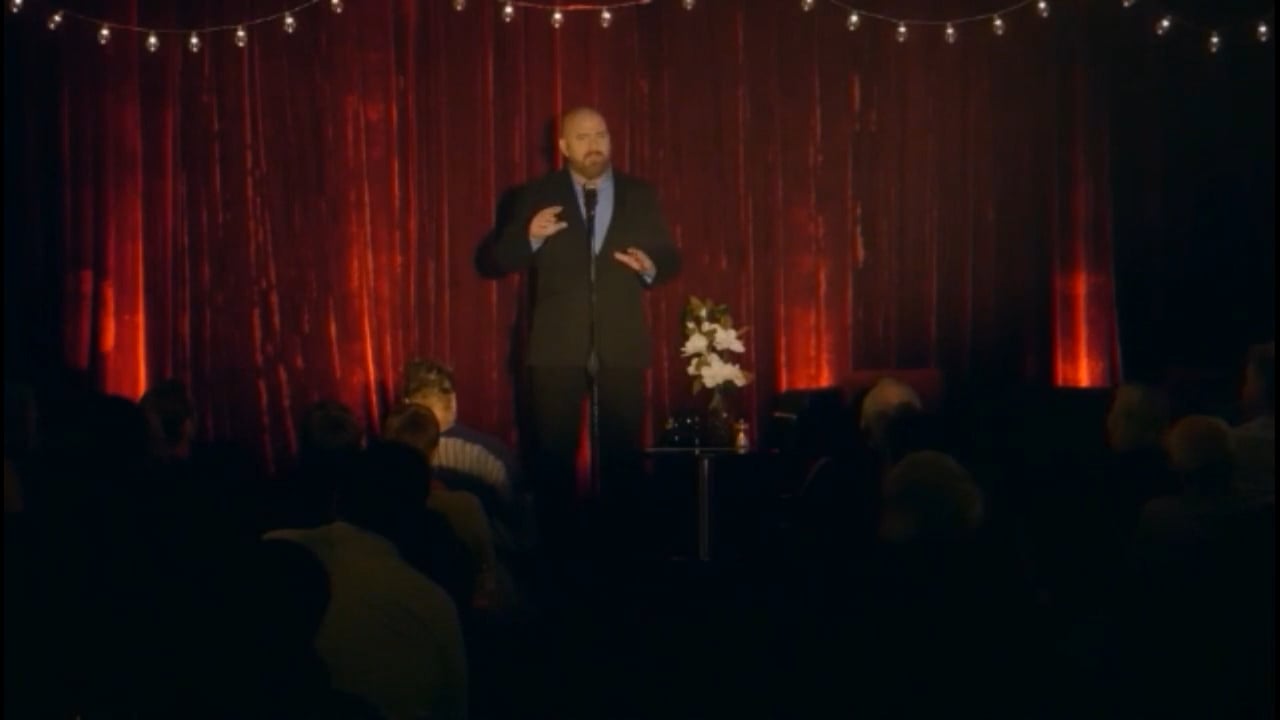