Award winning comedian Michael Bennett was shot out of a cannon, set on fire and fell off buildings daily during his 16 years working as a Stunt Action Performer in the hilarious Police Academy Stunt Show at Warner Bros. Movie World, Gold Coast, Australia. With the little intelligent brain matter left, Michael took on the role of comical mime warm-up ‘MAD MIKE’ for the same stunt show. Michael’s mischievous slap stick captivated 1000’s of people daily without a spoken word. In 2006, Michael’s extraordinary shtick was acknowledgement with the Big ‘E’ Award for Best Atmosphere/Street Performer of the world’s theme parks by IAAPA ( International Association of Amusement Parks and Attractions). Armed with the Big ‘E’ Michael left Movie World in 2008 to pursue other letter’s, so he could spread joy to people of all ages around the world, which he continues to do to this day with his infectious charisma as a Professional Comedian.

Michael’s committed and energised determination to unleash his creativity and imagination ensuring people are uplifted with a unique variety of comedy, magic, balloon artristry and wonderful audience participation is refreshing and hilarious.

Ignite your senses and Laugh out Loud with Michael Bennett NOW, because you Like Michael know that Laughter is the best medicine.

Michael is always improving his skills and his diveristy as an entertainer to find ways to engage an audience and ignite their imagination.

Michael’s disciplined determination and passion for learning has enabled him to master the art of magic to accompany his comedy to uplift peoples spirits in a positive, humorous and powerful way.

Michael is also a master Balloon Sculpturist, and since 1996 has been wowing and enthralling people of every age and walk of life with his mind-blowing creations. 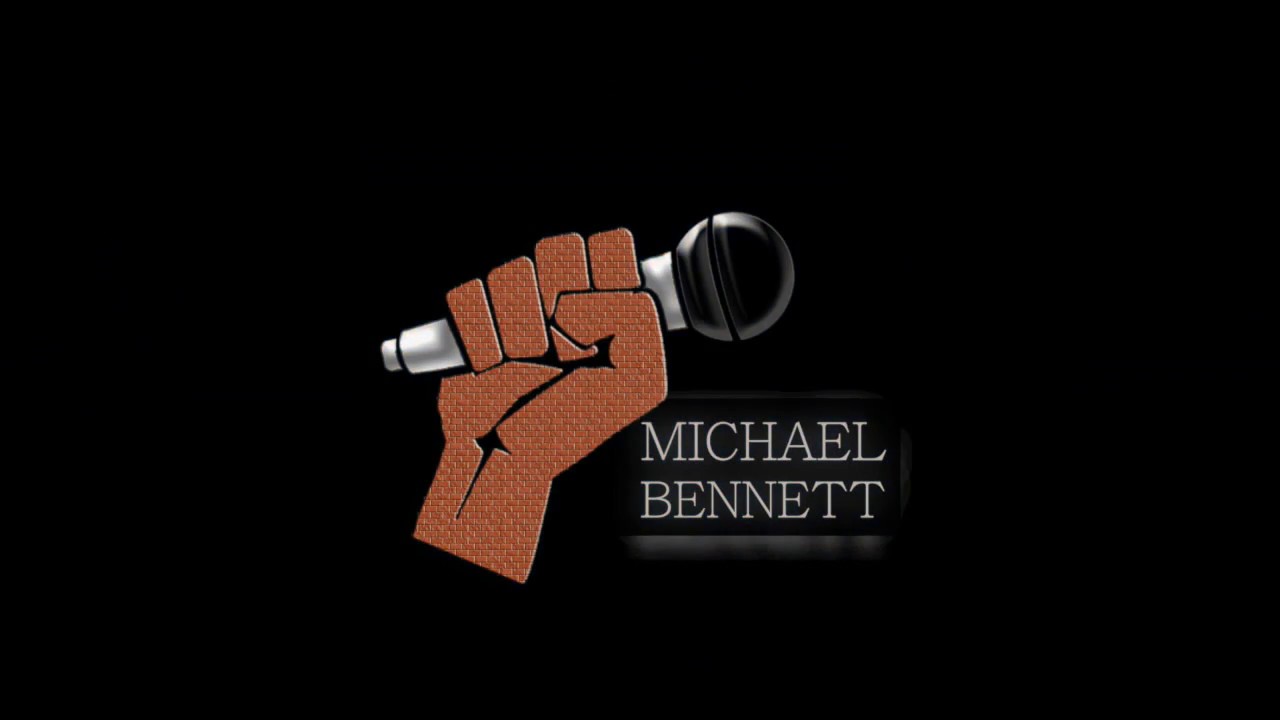