Australian Comedian & Actor, Matt Okine, began his career by becoming a national Triple J RAW finalist in 2004, at the age of 18, after only 3 previous gigs (those being the preliminary stages of the competition!).

He was a 2Day FM Comedy God finalist later that year, and in January 2005, Matt took out the Brisbane New Comic of the Year competition. The same year, he scored his first movie role, appearing in Fox2000’s, Aquamarine. In 2006, he was in “Show Us Your Roots” at the Canberra Theatre, and was also a part of the Melbourne International Comedy Festival’s ‘New Talent’ Showcase.

In late 2007, Matt performed on “Rove Live” after winning the Rove Live/Snickers Golden Nut Competition. He followed this with a sell-out show at the Melbourne Comedy Festival (2008) and was flown to Miami as part of NBC’s hit show, “Last Comic Standing”. In 2010, Matt spent a month touring Western Australia with the Melbourne International Comedy Festival Roadshow, and a TV Pilot that he co-created called, Not Available, debuted at the Dungog Film Festival to much acclaim.

His 2011 Sydney Comedy Festival show, Being Black N Chicken N Shit, was nominated for Time Out’s Local Comedy Show of the Year, and Matt was also nominated in the same awards for 2011 Sydney Comedian of the Year. An experienced MC, Matt has hosted several events including the launch of the Nokia N87 at Bondi Junction for One Partners, the launch of the Nokia Music Store (where he shared the stage with Kate Miller-Heidke & The Presets), and the Smirnoff “Send-Off” Party as part of their “Nightlife Exchange” Experience.

Matt has also appeared on several TV shows including All Saints, H20: Just Add Water, Sea Patrol, I Rock, was a guest panelist on The Squiz.Matt is co-creator of award-winning The Future Machine webseries 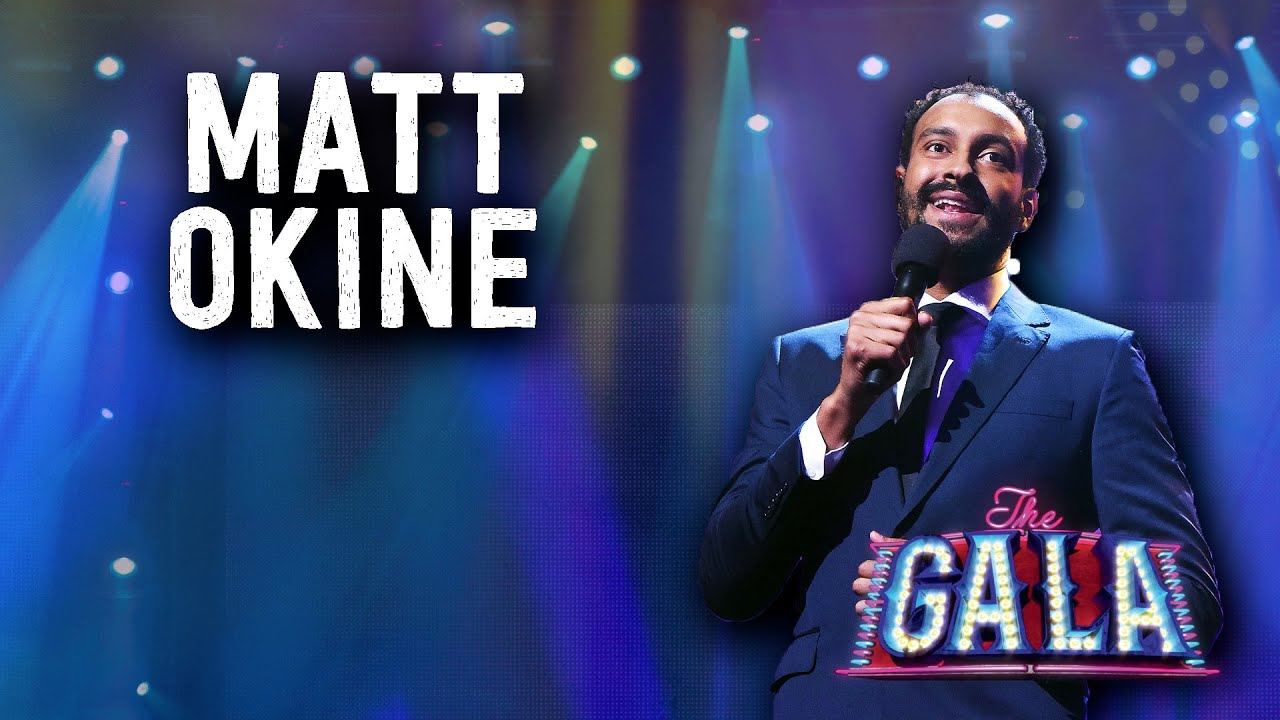