Nationally Based, Des Dowling is one of Australia’s most versatile stand up comedy performers.

Whether its appearing as a TV presenter, utilising his polished interviewing skills and humor as a corporate MC, or performing a hilarious 30 minute set of stand up comedy, Des delivers a top notch comedy performance every time.

Des Dowling will make your function or comedy night a memorable one.

“Des was a fantastic host at the 2009 REIA National Awards. He was funny, professional, flexible with last minute changes and a pleasure to work with.” – Leanne Medeiros, Tour Hosts.

“Just a quick note to say thank you for the wonderful job you did as MC at our 2010 Annual Conference. You were able to find the correct balance between professionalism and comedy and you were a pleasure to work with. The feedback from the delegates has been great. ” – Yvonne Di Sisto, Victorian Caravan Parks Assoc Inc

“Des was fantastic at our annual awards. I don’t recommend treating him like we did .. we threw an awful lot of stuff at him at the last minute, but he didn’t flap or complain, he just handled it. And when he got up on stage you’d have thought he’d been rehearsing for weeks. A consummate professional, easy to work with and the audience loved him. What more can you ask for? Would book him again in a trice.” – Sara Hood, Australian Music Association 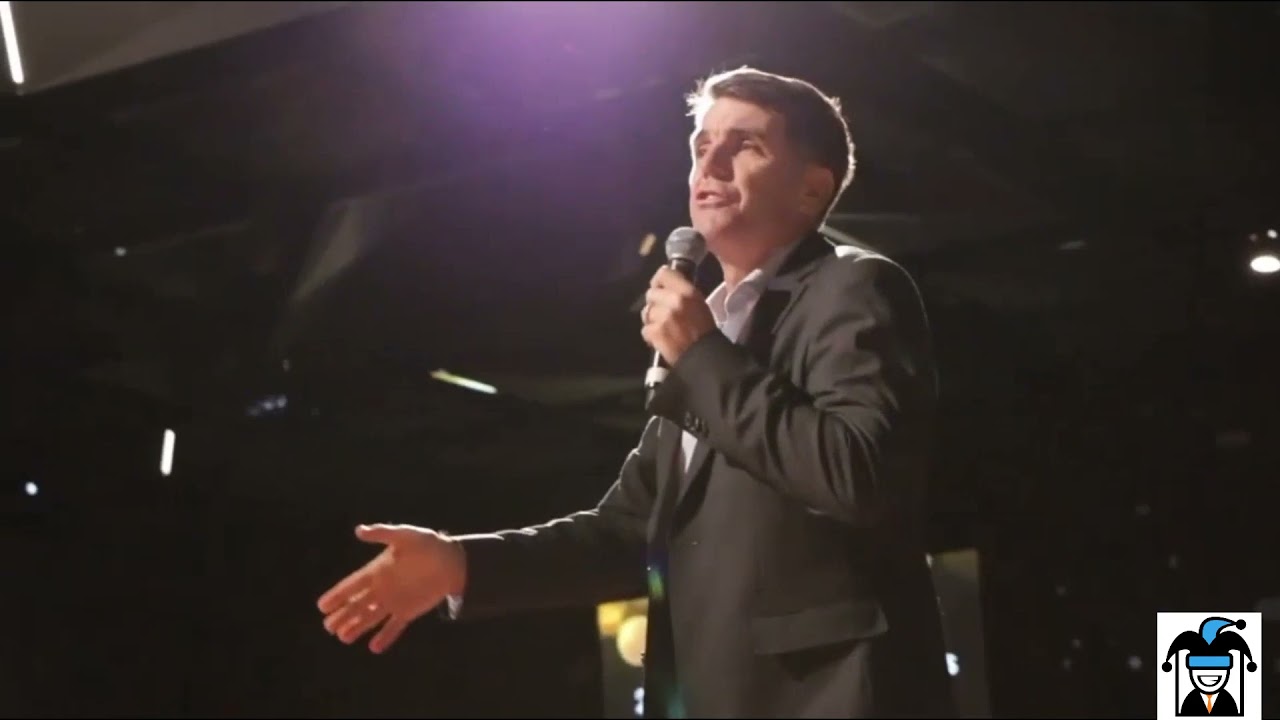