Cam has been an actor and stand up comedian for the past 16 years and was the co-host of a brand new show on Channel 9 called Unreal Estate alongside Kate Langbroek in 2016.

He has regularly appeared on the Today show, co-hosted Studio 10 on Channel 10 and can be heard as a weekly co-host on Triple M’s Merrickville and The Weekenders with Dan Ginane in Sydney.

As well as performing sell out shows across the country and receiving 5 star reviews and award nominations, Cam featured at the televised Montreal Just for Laughs Festival at the Sydney Opera House in 2015 as well as the televised Sydney Comedy Festival Gala on the Comedy Channel.

As an actor he’s featured on Ch 7’s Big Bite, Blue Heelers, ABC’s ‘Soul Mates’, Wham Bam Thankyou M’am and was also cast in the ABC series How Not to Behave.

Prior to all this you might remember him from his time on Foxtel where he hosted a variety of television shows over his 5 year tenure, including We’ll Call You, Hit and Run season 2, Thank Comedy Its Friday, Australia’s Next Top Model, Chain Reaction, the improv comedy show Comedy Slapdown and the hit show Stand Up Australia as well as regular appearances on W Channel, Channel V and Fox 8. In 2008 he was nominated for an AACTA Award for Best Male Presenter, losing out to Jimmy Barnes.

“Cam was a consummate professional, who was very easy to work with and very receptive to feedback.Being MC for an event in a large room housing almost 700 people is no mean feat, but Cam controlled the room well, striking the right balance between formality and humour throughout the night.” Sam Canavan – Media & Communications Coordinator AFL Australia

“Cam was fantastic, made everyone laugh and it’s definitely something everyone will remember for years to come. “ Amy – Malouf Auto Group 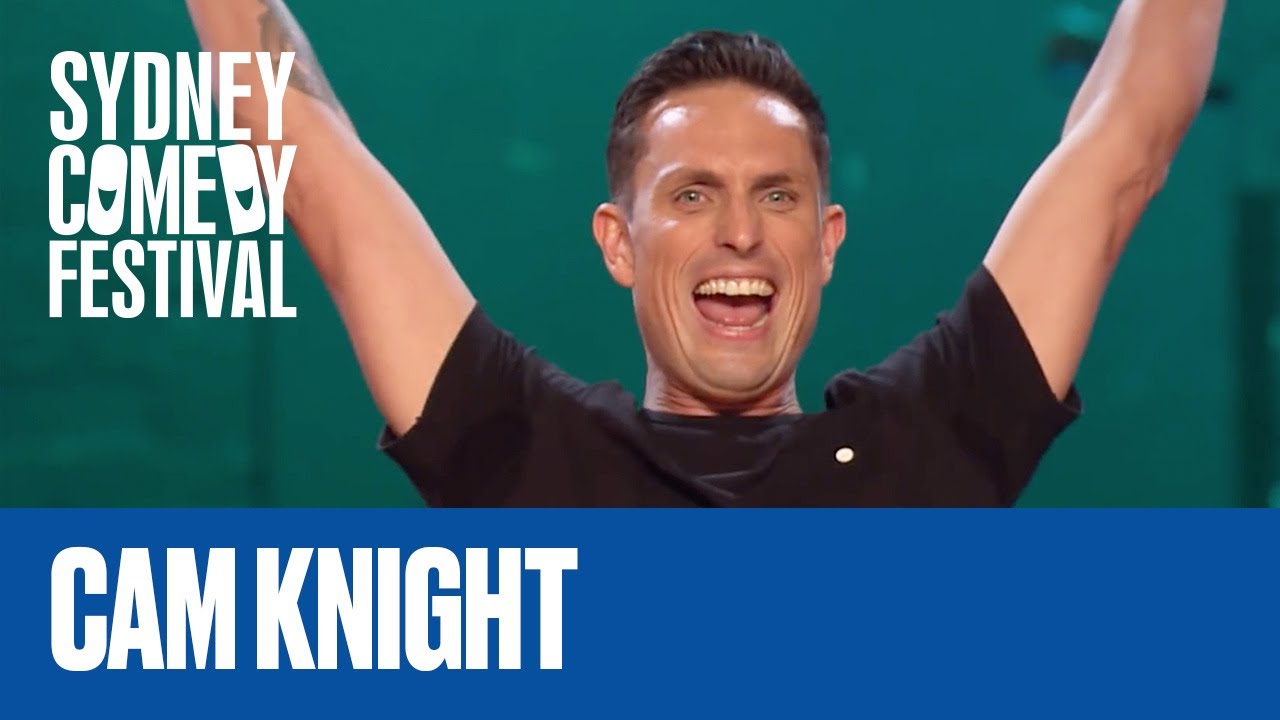