Mark has been seen on all of the major commercial TV channels as well as being a featured comic on the Comedy Channels “Home Delivered Comedy”.

Radio stations haven’t escaped his attention either, having been heard around the country under the “Home Grown Humour” banner, but to be fully appreciated, he has to be seen live. From Cairns to Canberra, New Guinea to Newfarm, Mark has been leaving them wanting more. Whether it be in a pub in an Outback town like Roma, or one of Melbourne’s premier comedy venues Mark has been touring the country spreading his infectious brand of humor and leaving patrons literally hurting from laughter.

2008 saw Mark celebrate 10 years as a Stand Up Comic, and like fine wine he’s getting better with age. His approach is up front and personal with a direct manner that means the audience is engaged from the moment he steps onto the stage. Short and punchy, his gags cut to the chase, giving the audience a full physical workout of the best possible medicine – laughter.

Life has seen Mark in roles as diverse as labouring, sales and emergency rescue He draws from a life full of strange, interesting and always funny experiences. Given this background it’s no wonder he has the innate ability to connect with people from all walks of life. Mark can zero in on the finer points of life and present them in a way that makes you laugh and laugh hard.

Contemporary issues such as Reality TV, advertising, relationships, flying and our new found love of political correctness all feature in Marks show. He raises questions about fidelity, honesty and love with both insight and humor. From the trouble with wheelie bins to being on the wrong end of the law, Mark takes those everyday situations we all find ourselves in and makes them amusing to all.

Mark believes the audience deserves 100%, so that’s what he gives them, “everytime”. His high energy style can lift any audience. This coupled with the fact that he is also an excellent story teller make for an all round entertaining performance. He has toured Sydney and Melbourne extensively, as either a Headliner or Compere.

Mark is considered by his peers as a consummate professional, so if your function demands quality and value for money, secure his services now. 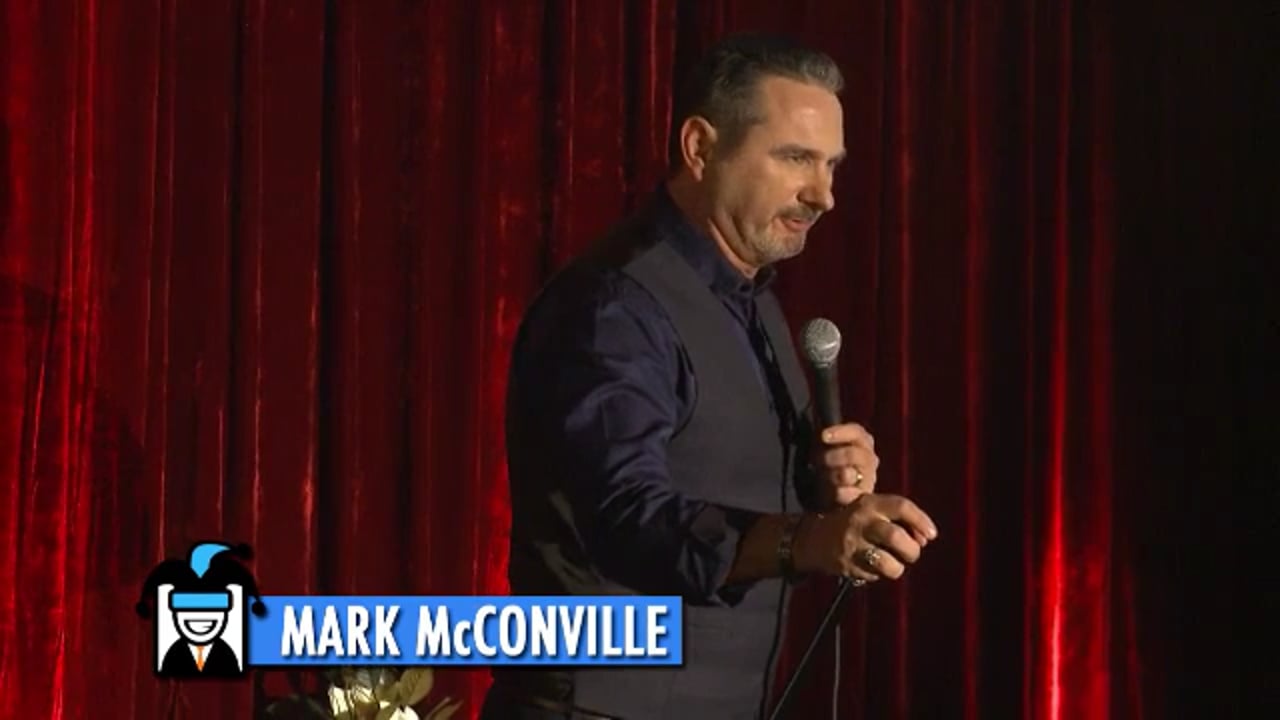