Lawrence Mooney is well known as the host of Dirty Laundry Live that ran for three seasons on ABC and his sitcom pilot also aired on ABC TV earlier this year.

ABC viewers would already be familiar with his work on Agony Uncles, Agony of Life and Agony of Modern Manners.

Lawrence is heard throughout Australia on Triple M. 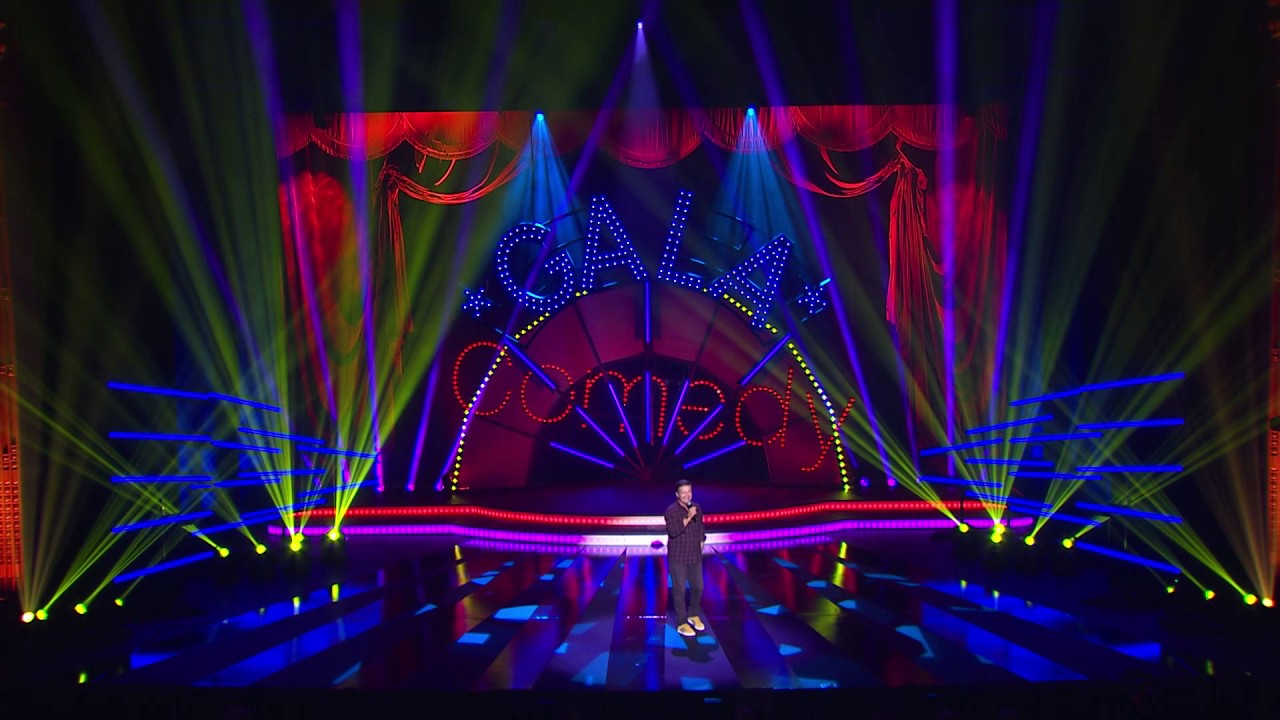