Dave O’Neil is a Melbourne based comedian as seen on ‘Tractor Monkeys’, ‘Spicks and Specks’ and ‘Randling’ and performs all around Australia!

He hates being a morning person, but loves looking like a lesbian, and how his shtick has moved from ‘slacker’ to ‘suburban dad’.

Like many comedians he didn’t go straight into a comedy career. He became a field officer for the Red Cross, giving talks and training sessions, where he first enjoyed public speaking and the opportunity to tell jokes.

He’s done shows in many Melbourne Comedy Festivals and in 2002 had a lead role alongside Eric Bana and Stephen Curry in Bill Bennett’s feature film The Nugget. He has just released his fourth book “Everything tastes better crumbed”. 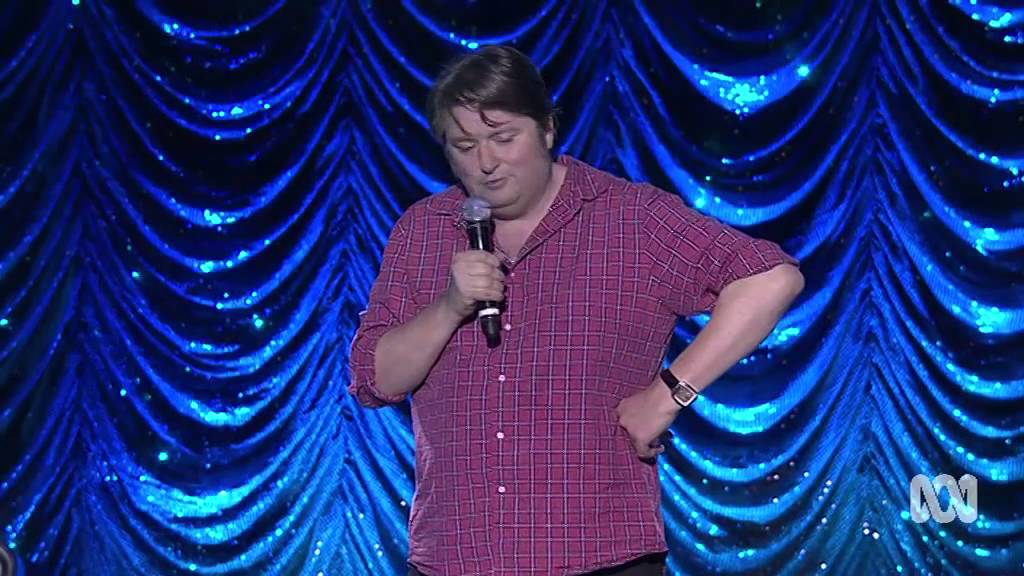